you’ve probably heard a lot of stories about birth control having some nasty side-effects. a vast majority of women I know are on some form of birth-control this day and age and the typical favourite seems to be the oral contraceptive pill. the more I’m reading into it, the more I’m realising that the pill probably caused me more problems than it was worth (though, not being sixteen and pregnant was a pretty big redeeming factor). I started taking the pill at the age of 17 and only stopped taking it a couple of months ago (to be replaced by the IUD which seems to be doing me pretty well because of the low dose of hormones compared to the pill)… and the whole time I was taking it, I didn’t seem to put two and two together and realise that, hey, this thing was turning me into a fat, emotionally unstable, irrational, fire-breathing lady. a lot of people don’t consider the pill as a massive contributing factor to your every day mood, routine and lifestyle, but since going off it, I can see that it really is. I have friends who have been diagnosed with depression, alienated their partners, thrown their computers at a wall because the Notebook wouldn’t load, eaten tubs and tubs of icecream on a daily basis, put on 20kg no matter how many squats they do, turned into godzilla…only to realise that there was nothing wrong with their mental state and actually it was the pill causing them to act like this. it took me a while to realise that a lot of the crazy changes that started happening to me happened around the same time I went on the pill… I put on about 10kg with no real change to my diet or lifestyle, I became an (even) moody(er) and irrational bitch, I was depressed a lot more than usual (which is a hard thing to gage when you’ve already been diagnosed with depression) etc etc etc I’m not going to go into nitty gritty details, but this thing is evil. since going off it I can notice a huge change for the better. so if you’ve experienced any of these, maybe it’s time to think twice about taking the pill-

1. getting to the part where the horse gets stuck in the mud in ‘the neverending story’ and crying so uncontrollably you erupt into loud sobs and have to get somebody else to turn the television off because you simply can’t watch another minute in fact, you sit there staring at the television for a good twenty minutes after screaming “why wouldn’t you just move artax! whyyyy!” when you finally regain strength, you google it to find out that the horse actually died while making the film and you burst into tears all over again…I’ve linked it below for your convenience. 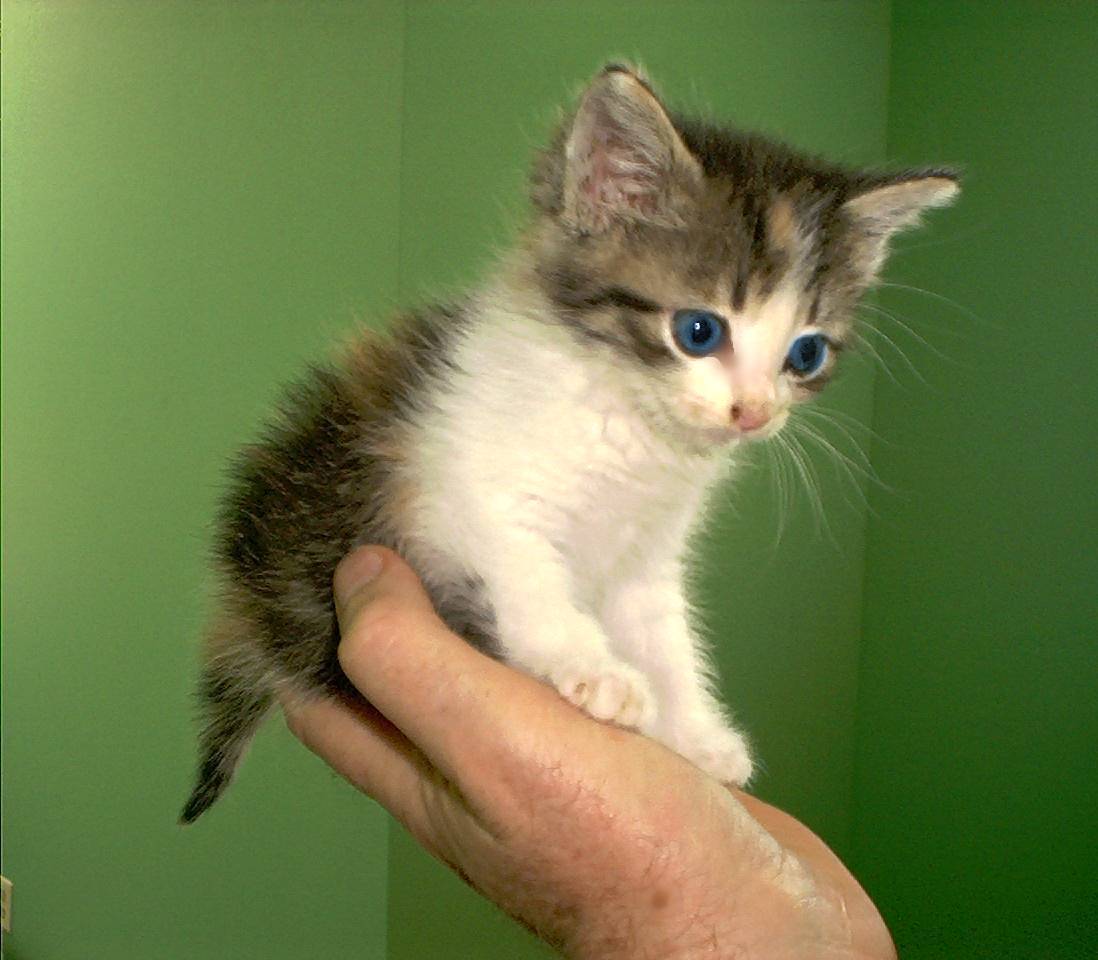 3. having to resist the urge to burst into a flood of tears when you serve elderly people at work… so many cappuccinos and egg sandwiches…

4. tearing apart your wardrobe in a hormone driven rage because you can’t find anything to wear that doesn’t make you look like shamu the whale… kim kardashian obviously isn’t on birth control, and doesn’t mind the comparisons to free willy. 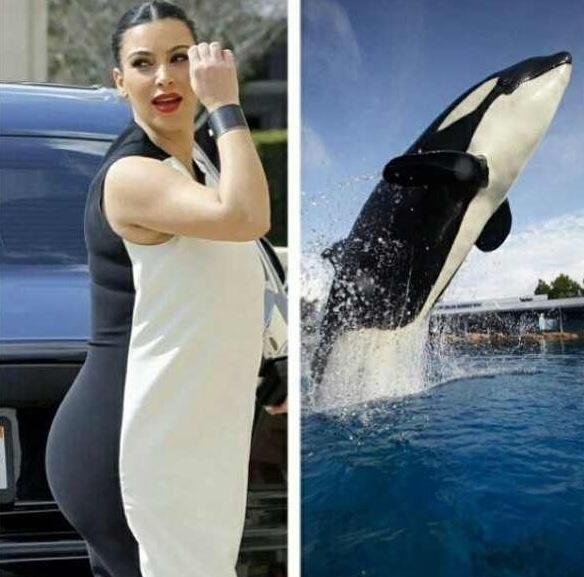 5. you’ve cried while watching life insurance advertisements on several occasions (and not just because of the terrible acting)

6. you honestly feel that everything that goes wrong is because somebody has actively gone out of the way to annoy you – because you are the most important person in the world obviously, and everybody’s life revolves around you.

7. the shrill ‘ding’ of your text tone has sent you into a fit of rage why do all these people want things from me?! can’t they leave me alone with my bath and glass of wine!

8. you’re paranoid that the strange pangs of chest pain at random intervals you have mean that you’re going to die… it’s not the cigarettes doing it, I swear this pill is going to make me have a blood clot and die.

9. you’re hungry. all the time. and all you want to eat is bread. you’ve probably eaten an entire loaf of bread in one sitting, just because you can’t stop the feeding frenzy. at you’ll polish it off with a milkshake, a guilty, guilty milkshake that makes you hate yourself more.

it’s nice to know that it’s not you that’s an erratic, overly emotional lunatic, it’s a small pill which was ruining your life… and to no longer have to live in constant fear of losing your shit and breaking your dishwasher because the plates refused to stack. if only I had known this sooner…