Of the three readings this week, Paul Graham’s ‘The Age of the Essay’ pleasantly and ironically surprised me. I’ve personally always loved writing – expressing myself, communicating with others and exploring ideas that interest me in a critical way. But give me the task of writing an essay based on classical literature, and I couldn’t think of anything worse.

Why is it that the subject of English language has become forever associated with ancient texts? As Graham discusses, it is basically the result of a ‘series of historical accidents.’ European classical scholars began the tradition almost a thousand years ago when they re-discovered the texts we now know as ‘classics.’ The work and careers of these scholars revolved around these texts, and although their studies were fascinating and prestigious at the time, they have since declined in relevance and importance. 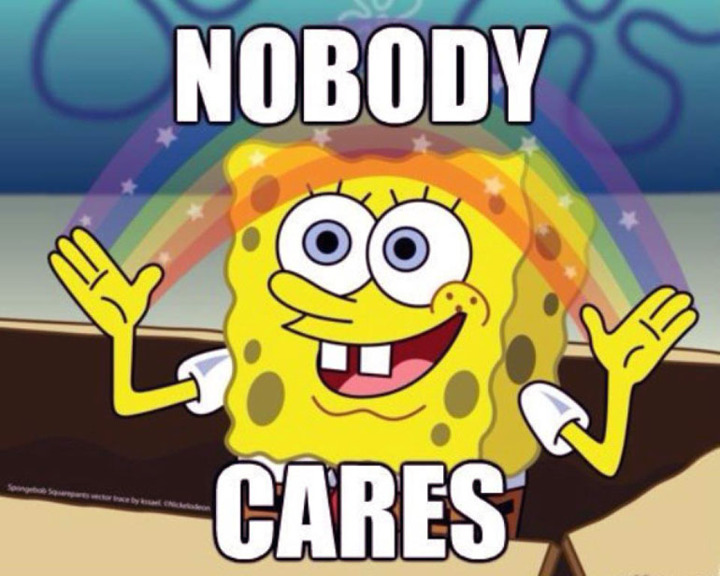 So why has the study of classical literature since remained a core part of the school curriculum? Essentially, this out-dated and seemingly useless teaching method has stuck around because we are inherently copycats, mimicking the ways of those who are academically ‘higher’ than us. Students are imitating the ways of English professors, and English professors imitating the work of classical scholars. It seems pretty ridiculous when you think about it that way.

What’s intriguing is that many of us would never question why it was that we were writing essays on these redundant texts. It has been the norm of the education system for some 700 years, and despite the generalised dislike towards actually doing it, it is rare that someone would query ‘why.’

In my view, good writing comes from individual interest and fascination in a subject. Classical literature is personally not my cup of tea, and thus essay writing on its basis was never something that enthused me during high school. A lack of interest results in a lack of motivation, and a lack of motivation leads to poor writing. Not to mention the painful process of stringing together a dreary essay just because you have to.

It is interesting to relate Graham’s article to Adrian’s ideas of network literacy. Maybe the underlying point here is that we need to modernise the means of English teaching in line with our current technological-driven society. Instead of enforcing essay writing on ancient texts, maybe it should be replaced with the encouragement and tuition of blogging on an area of personal interest. For me personally, and I’m sure many will agree, it is a much more rewarding experience after all.

Check out Paul Grahams article here and Adrian’s piece on network literacy here! Both are worth a read.