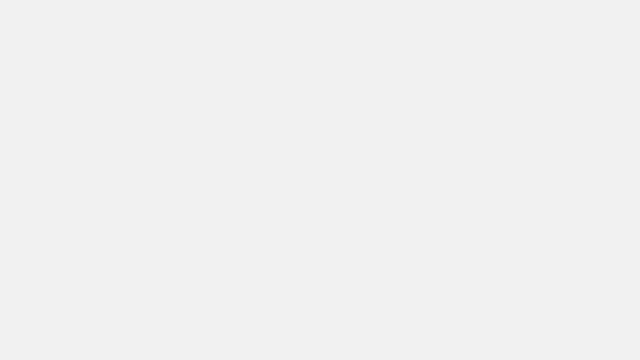 The food in Ecuador is interesting to say the least. Living there for a month we were provided breakfast and dinner by the less than majestic Majestic hotel. The staple meal of an Ecuadorian is a soup, usually potatoe or meat and vegetable, followed by a dish of rice usually beans and a piece of meat and always accompanied by juice with some extra sugar added. This was the norm and they´d eat it at least twice a day. No vegetables. Something interesting one of the other groups making a documentary with another NGO found was the NGO´s concern with diet. The Ecuadorian people are very short and stocky. I´m not a very tall person. In a Australia I´d be of an average height but in Ecuador I´m head and shoulders above the women and the men. A lot of this is because of the lack of nutrients in their diets. Culturally they´re aren´t many vegetables eaten just lots of rice, beans and corn. Not only did this lead to them being quite short and often overweight but they were finding that there was a great increase in diabetes. It was interesting being in a developing nation and finding that they were overweight for such a different reason to the obesity issues in Australia. It wasn´t like  vegetables weren´t readily available either. Their NGO is now fighting the culture to get families to wat healthier.

One of the hidden food gems we found in Ecuador was a place called Skull donuts. Run by Tiana, an American expat we quickly befriended with our regular patronage. It was delicious and freshly cooked. If you´re ever in Quito find her because you won´t regret it