everything is a remix 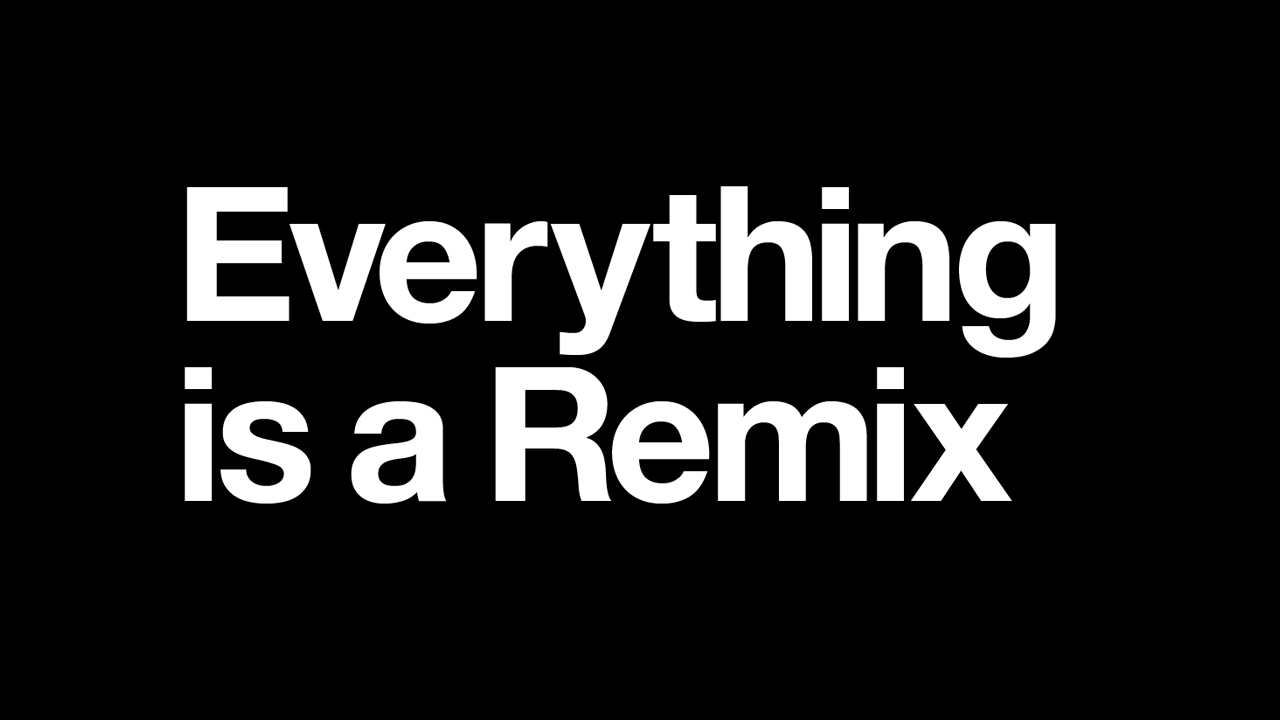 In class this week, we got to watch a short series called “Everything is Remix”. This semi documentary series puts light on the remix culture. The series gives examples of different music bands in the 1960s and 1970s and how they sampled music to create their own. it examines bands like Led Zeppelin and hip-hop artists of the 80’s who made millions of dollars by sampling or remixing other peoples creative works.

In part two the series delves deep into the film industry and shows that most films today are derivative works of the past, copied sometimes scene by scene. dedicating most of the second part to examining the film Star Wars, which gets most of its material from the old Flash Gordon serials of the 1930’s and Akira Kurosawa films. Also talking at some length about modern Hollywood films sticking to the idea of genres.

In part three the series talks about how many of our modern inventions are copies of previous works. spending a lot of time talking about Apple’s extensive copying of the works of a company called Xerox to create it’s own personal computer and modern graphical user interface.