The story so far..

So the documentary seminar came and went. It was a little bit of a hectic day as I was using the multitrack studio at Building 9 to record some audio for another assignment, and then had to rush to the seminar to post up some new posters I had made over the night. As we all agreed (my opinion at that point had no weight) to wear colourful Hawaiian shirts and not owning one I was lucky to borrow one in time for the show. It somehow turned out to be the darkest shirt that anyone was wearing that day haha.

So my job, was to collaborate with Axel and Nadine to design the poster for the event which I ended up making using paint and ink, the old school style. I thought it was pretty ugly considering I can’t see anything I make to have any value, buuuut the rest thought it was cool so we ran with it. The night before the event itself we thought maybe we should make some handouts, but considering I had been given handouts at all the previous seminars and never read them, only to find them scrapped and tossed away, I decided to just make large single page bios of the guests and paste it outside the seminar hall for people to read before coming in. I had printed an extra copy of each just in case, and the guests ended up taking them home because they liked it. Which I also thought was really weird.

They’re not really that great. Upon arriving at the seminar about 30 minutes before the show was to start, I realised everything and everyone inside was in chaos and disarray and quickly went in to help whoever needed assistance. The problems mostly surrounded the technical stuff as the wired mic’s couldn’t reach the speakers desk, which resulted in the use of wireless mics that we had no control over. So some of them were soft some were loud, but it really didn’t detract from the seminar.

The seminar itself.. well honestly I think it could have been a lot more engaging if the discourse was more about the documentary making process instead of just what getting jobs is like because after seeing all the seminars, some even from the music industry, I realised that all the guests just repeat the same things over and over. Equal parts luck, equal parts hard work, all parts ability to network. If you can’t network you’re dead. Which really always just depresses me and makes me wish I could disappear =-=

but yeah if you’re going to get industry professionals to come in, have them talk about their work more than what it takes to get a job, because you could probably just pick that stuff up from motivational posters anyway.

Also I reckon Gabrielle could have been more assertive in stopping the guests from droning on and on, but all in all the event went by fine, there was plenty of food (whoever made those chocolate chip cookies, god bless you they were awesome), we got some audience questions in, the guests were really nice and informative. I’ve not really managed to work on my networking ability, if anything this is probably the second worst I’ve ever been in terms of co-existing with other human beings, the worst probably being last semester – In saying that though I suppose progress is progress and I have spoken out loud to people I otherwise would’ve hid away from just out of sheer terror. Working on the posters was pretty fun even though there was a tiny bit of adjusting required by the Steering Committee’s which reminded me of what it was like to work in an advertising company and why I hate advertising so much, I managed to maintain relative creative control and my preferred design.

What I picked up from this whole adventure is that I would’ve thought to maybe move in the direction of making documentaries,

but as the guests pointed out it’s not really a thing you can just do, and to work towards TV instead, which is really kind of the opposite of what I want to do (also why I felt like asking people who’ve been out of the job market for so long probably wont be too helpful unless they’re the ones with jobs to offer). So now I’m really confused and have no idea what I should look towards doing other than continuing to study and do research on media and its relation to human behaviour and control which is really where my interests lie. Media, PR (a phrase invented by Edward Bernays as a new word for propaganda to move away from its negative connotations), marketing, management, economics, business, politics and advertising are just means to the ends that I’m interested in and I should like to study them all to achieve desirable ends, the only problem is that there are not jobs or courses that exist like that at least in public hahaha. So I don’t know, I don’t see a crossroads in front of me, I see no roads at all, I’m just out in the middle of the sea, floating along and watching the world and trying to understand why I should stay alive.

I think I’ve learnt a lot about myself through these kinds of processes. I have the capacity to create things that hold a lot more value than I believed them to have, as well the ability to engage in serious discussions about difficult topics although this is probably more of a problem socially as these topics have become all I care or talk about and nobody wants to hear that shit all day. I can actually contribute to a group where I might have felt totally inadequate before even in a leading capacity where I ended up spearheading a few groups because nobody else would do it. I’m just a very reluctant leader. Probably too reluctant. But thats probably why I try to always work alone. I just don’t dig power structures. 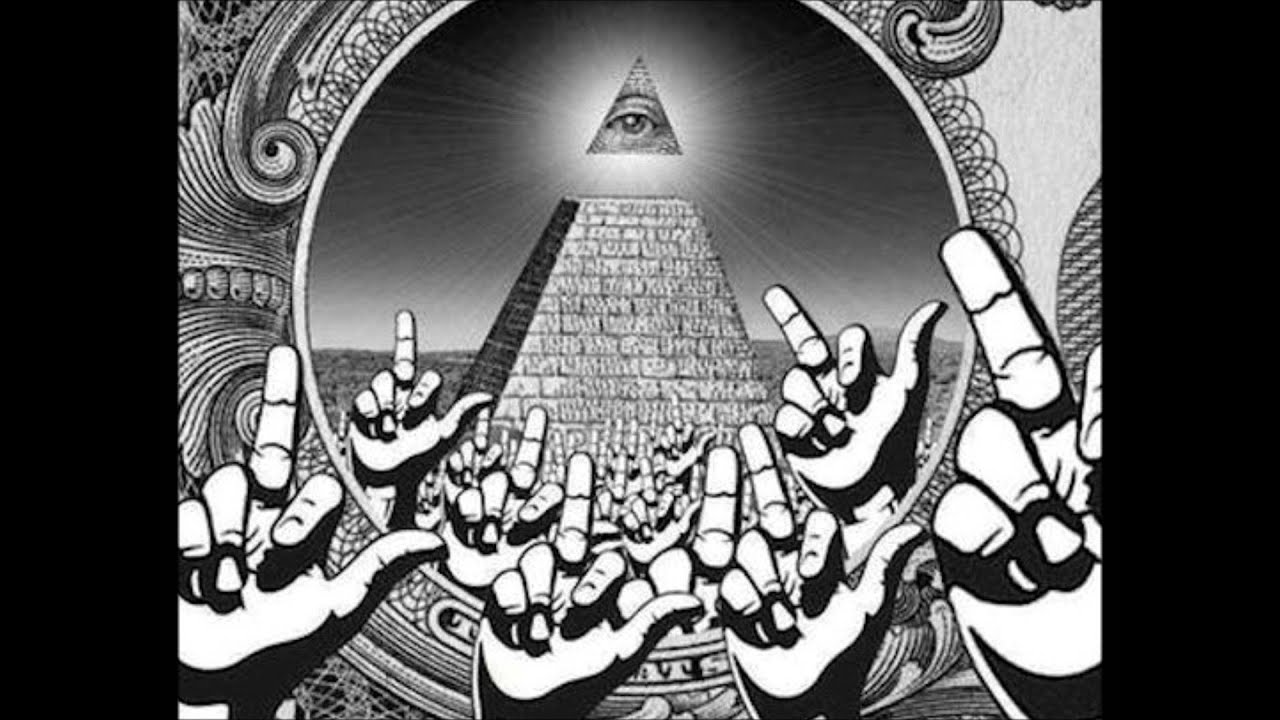