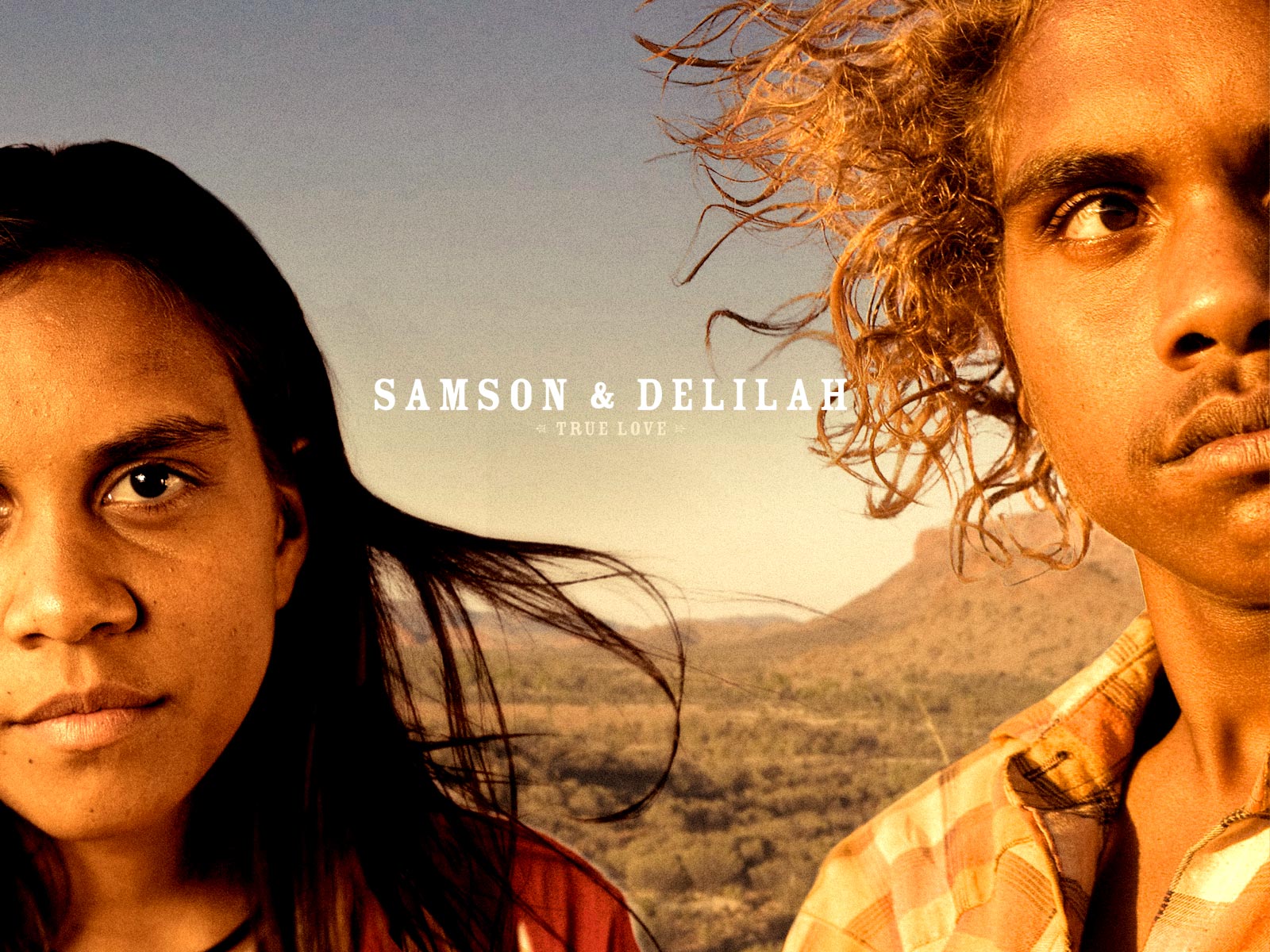 “Samson & Delilah is, in my opinion, the best (some would say the first) Australian film yet made” said Bob Ellis for Encore Magazine. (Samson and Delilah, 2009)

Samson and Delilah follows  two aboriginal teenagers who live in an isolated community outside Alice Springs. When Delilah is blamed by community women for her Nana’s death and violence intervenes in the teenagers’ lives, they steal a communal car and head for Alice Springs, a place no safer than their community. As they discover how harsh life can be for a pair of homeless kids, they also fall in love. (Korff, 2015)

Director of Samson and Delilah Warrick Thorton said, “it’s my life—everything in that film I’ve seen and I wanted to show the world what Alice Springs is like. It has the most beautiful angels and the most evil devils.” (Thorton, 2009)

Samson and Delilah received five stars from both Margaret Pomeranz and David Stratton on At The Movies. (At the Movies, 2009)

“I think every Australian should see this film,” said David Stratton (At the Movies, 2009)

Screen Australia announced on 29 September 2009 that the film had been nominated as Australia’s official entry in the Academy Awards best foreign language film category. (The Age, 2009)